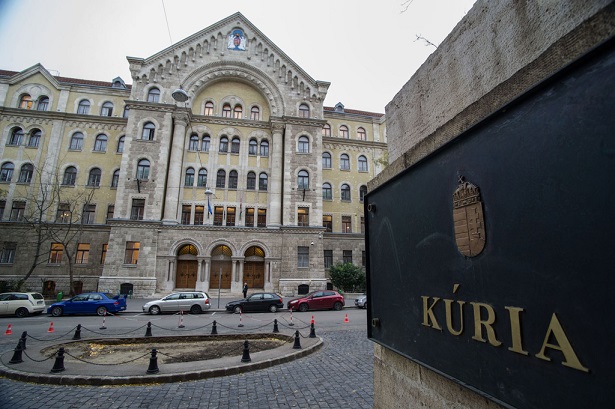 I am dr. Katona Csaba, a criminal defense lawyer in Hungary. In the following article I would like to describe the rules of criminal proceeding in Hungary.

The Hungarian criminal procedure consists of two main parts. The first part is the investigation. (Police, National Tax and Customs Office etc.) The second part is the judicial procedure.

How does the investigation procedure work in Hungary?

How does the judicial process work in hungary?

The Hungarian judical system consists of two levels. There is a court of first instance and a court of second instance. There is no jury in Hungary. The judge, the prosecutor, the defense lawyer and the defendant are present at the trial.

What happens in the court of for istance?

The name of the first court hearing is preparatory hearing. At the preparatory hearing the defedant can make a confession and waive any right for further evidence. In such a case a judgment can be delivered immediately. In this case, the criminal procedure is closed.

If the defedant can’t make a confession, the court fixes a date for a hearing trial that is the arena for conducting the evidentiary procedure. During the trial the accused person may defend himself/herself, the parties may submit motions for evidence, based on whether the court will hear witnesses, obtain an expert opinion, etc. The court proceedings at first instance can take years. When the judge has heard all the witnesses, experts, etc., the evidentiary proceedings are concluded and a sentence is delivered. The defendant has the right to appeal against the sentence to the second instance court.

What happened in the court of second instance /appeal court?

Here, as a rule, there is no evidentiary procedure. There are now three judges to decide.

What decision can the court of appeal make?

The second instance court may either

What rights do you have during criminal proceedings in Hungary?

What are the essential investigation files?

You can find more useful informations about the hungarian law system below:

If you have any questions, please call me or text me whatsapp, signal or viber!

+36 30 436 8931
Dear Visitor! Please note that we use cookies to enhance your experience on this website. By using our website, you acknowledge that we have informed you of this.I acceptPrivacy notice